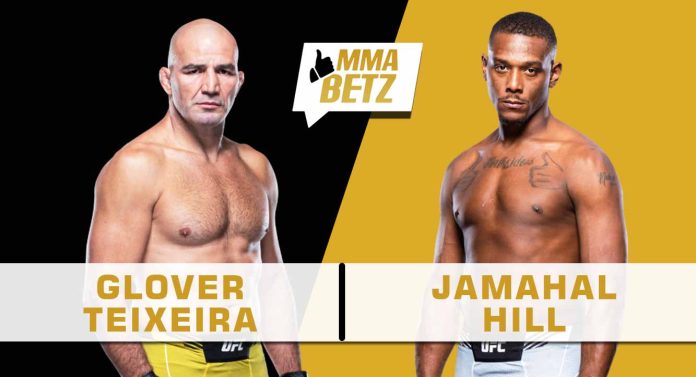 UFC 283 goes down this weekend at the Jeunesse Arena in Rio de Janeiro, Brazil. In the main event, Glover Teixeira takes on Jamahal Hill for the vacant light heavyweight title in his home country.

Teixeira was scheduled to face Jiri Prochazka in a light heavyweight rematch at UFC 282, but with ‘Denisa’ pulling out due to injury, the Brazilian was offered a fight against Magomed Ankalaev, which he turned down, demanding more time to prepare for a fight against the Dagestani.

Call it poetic justice or divine intervention, Teixeira will now face Hill for the vacant belt because the initial vacant title fight between Ankalaev and Jan Blachowicz ended in a draw.

Teixeira is a well-rounded fighter. He’s a powerful puncher, but grappling is his bread and butter. He is a terror on the mat, with 10 of his career wins coming by way of submission, and a number of TKOs due to ground and pound. Hill is a long and explosive striker with dynamite in his hands. He is also technically better than his foe, but the Brazilian will be able to hold his own before taking the fight to his world.

Hill will have the edge in striking, but he struggles in the grappling department. His only career loss has come at the hands of a grappling specialist, Paul Craig. He was also taken down half a dozen times in his last fight against Thiago Santos. Teixeira is way better than both.

Statistically, Hill has the edge on the feet as he’s a high-volume striker who lands nearly seven significant strikes per minute on average whereas Teixeira lands almost half of what his opponent does. Hill absorbs a slightly lower number of strikes, close to three and a half, whereas Teixeira absorbs close to four. Teixeira has a clear edge in grappling. He averages more than two takedowns per 15 minutes, with decent accuracy and a great submission average. Hill doesn’t grapple.

Hill is an exceptional fighter, but expect the UFC veteran to get the job done.

Who do you think will win the vacant light heavyweight title fight between Glover Teixeira and Jamahal Hill? 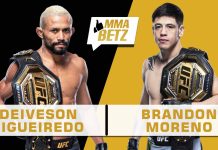 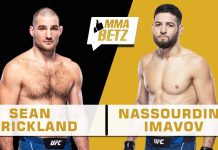