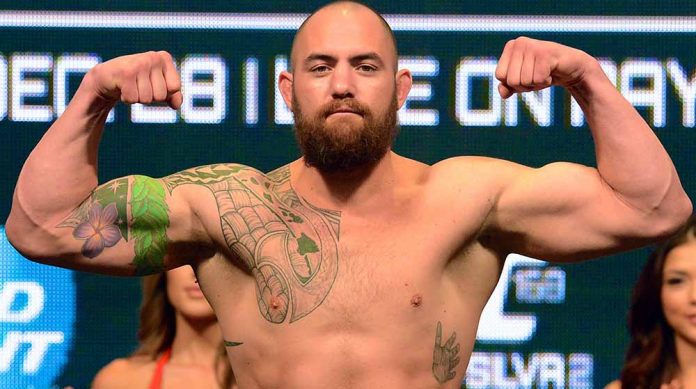 Dana White and the UFC have their backers also, however. Speaking on his podcast with the UFC president (as transcribed by Bloody Elbow), Browne said that those complaining about their earnings are ‘whiny little bitches’ because the promotion was always fair to him in regards to fighter pay.

“You guys always paid me what you said you were gonna pay me, and most of the time, it was actually more,” Browne said. “So, all these people that are complaining about it, that are just talking s*** about it, at the end of the day, I’m the one that signed that f***ing contract. And then I’m gonna turn around and bitch about it? Or I’m going to bitch about it to a f***ing reporter or something like that? That doesn’t make sense to me as a man. I signed a contract. If I wanted to get paid more, and you guys have always been upfront about it. ‘Hey, if you’re a free agent, go find a better deal.’ I’ve always felt like I was part of the UFC.

“When one of my contracts was up, we had a bigger offer, but I was, like, ‘Listen, the best fighters are here in the UFC, and I’m not trying to be a B-Level fighter. I’m trying to compete against the best.’ You guys have always treated me right. The pay has been there, and again, it’s always been at least what the contract was, and most of the time it was more. So these people that are complaining, people in the media that don’t f***ing hear that they hear the little bitch that’s crying and complaining. Because you get these, like, entitled people. Or I don’t know where the f*** it comes from. It’s like, they’re just whiny little bitches, and then they go to more whiny little bitches that’ll write about it.”

Do you agree with Travis Browne?