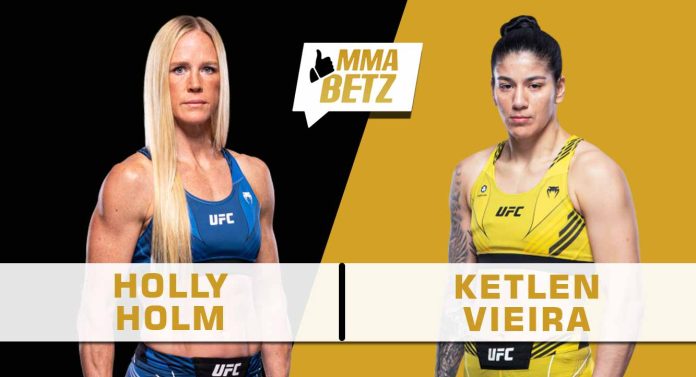 UFC Vegas 55 goes down this weekend at the UFC APEX in Las Vegas. In the main event, former bantamweight champion Holly Holm returns after a two year layoff to face Ketlen Vieira.

Holm is coming off back to back wins against Raquel Pennington and Irene Aldana, whereas Vieira is coming off a unanimous decision victory over Miesha Tate at UFC Vegas 43. ‘The Preacher’s Daughter’ is eyeing another shot at the bantamweight title with a win over the Brazilian, come UFC Vegas 55.

Even at 40 years old, Holm is still very much capable of reclaiming the 135-pound title. She’s one of the best strikers in the division with exceptional movement and technical kickboxing ability. Vieira on the other hand has a background in BJJ and Judo and prefers to take the fight to the mat.

Vieira showed improvements in her striking game against Tate, but Holm is a much tougher challenge for her on the feet. Holm is on another level in striking and will have a sizeable advantage for as long as the fight remains on the feet. ‘Fenomeno’s’ best chance of victory will come with taking the fight to the mat, but Holm has an excellent takedown defence.

Expect Holm to keep the fight standing and outpoint Vieira.

Who do you think will win the bantamweight main event between Holly Holm and Ketlen Vieira at UFC Vegas 55? 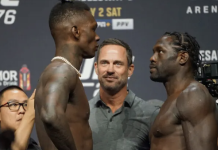 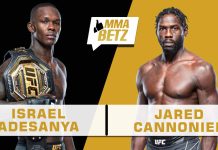 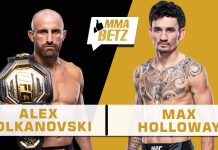