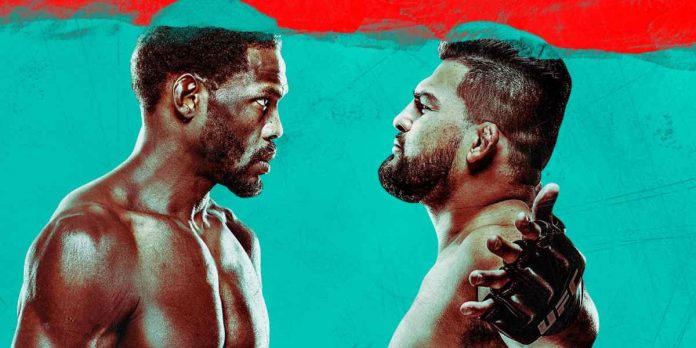 UFC Vegas 34 went down on Saturday night at the UFC APEX in Las Vegas. In the main event, Jared Cannonier defeated Kelvin Gastelum by unanimous decision after a hard fought five round battle. In his post-fight interview, ‘The Killa Gorilla’ called for a title shot but said that he’s open to a non-title fight also as long as it’s the right one.