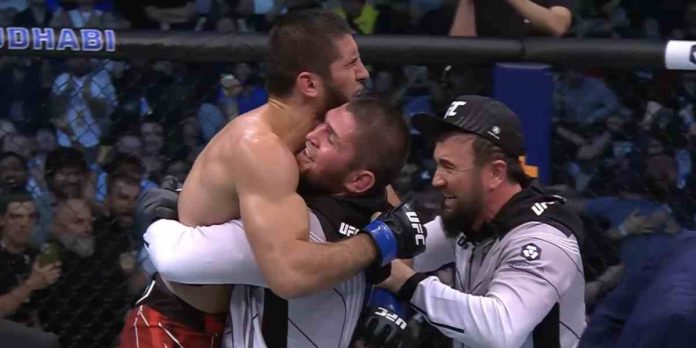 UFC 280 went down on Saturday at the Etihad Arena in Abu Dhabi, UAE. In the main event, Islam Makhachev submitted Charles Oliveira in the second round to win the vacant lightweight title. The Dagestani was completely in control right from the word go, dominating the Brazilian on the mat in the first round before knocking him down and submitting him in the second.

In the co-main event, Aljamain Sterling defended his bantamweight title with a dominant win over TJ Dillashaw, who dislocated his left shoulder in the first round. Elsewhere on the UFC 280 main card, Sean O’Malley pulled off a major upset, defeating Petr Yan by a controversial split decision, Beneil Dariush continued his winning ways with an impressive showing against Mateusz Gamrot and Manon Fiorot improved to 5-0 in the UFC with a unanimous decision win over Katlyn Chookagian.