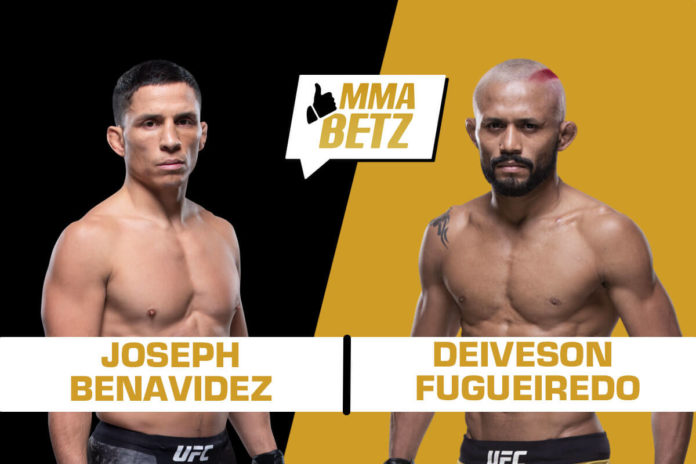 We have a great night of fights to look forward to this weekend, as the last man to defeat ‘Triple-C’, Joseph Benavidez gets his third crack at the UFC Flyweight Championship. His first two UFC title fights were against Demetrious Johnson, this time around he’ll be fighting for the vacant title against the No. 3 ranked UFC flyweight in the world Deiveson Figueiredo. Benavidez has looked incredible since losing to Sergio Pettis by split decision back in June of 2018, scoring knockout victories in two of his last three, and Figueiredo is coming off wins over Alexandre Pantoja and Tim Elliott, two very talented fighters anyone would be proud to hold a win over.

It’s a real shame Henry Cejudo didn’t feel the need to come back down to 125 lbs one last time to attempt to avenge his second loss; if he did that successfully, he could potentially go down as one of only two true elites to avenge their only losses, the other being Georges St-Pierre. We have a couple women’s featherweight bouts featuring Felicia Spencer and Megan Anderson, an incredible light heavyweight feature fight, and though Grant Dawson and Luis Pena’s initial opponents pulled out, the UFC was able to find them both replacements. Fight Card posted below: