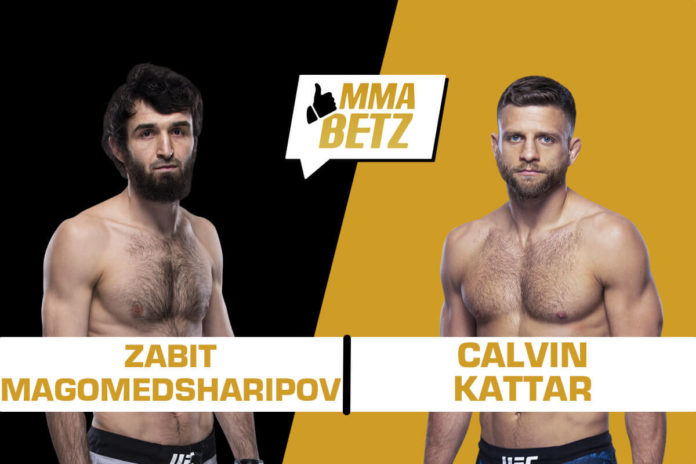 We have a stacked card of fights going down this weekend in Moscow, Russia, for UFC on ESPN+21. All 13 bouts will air on ESPN+. Headlining the event will be a five round main event between the No. 5 ranked UFC featherweight Zabit Magomedsharipov and the No. 11 ranked UFC featherweight Calvin Kattar. Greg Hardy is also filling in on short notice for Junior dos Santos against Alexander Volkov, just 22 days since his last fight.

That’ll be a very interesting and very telling fight. Hardy has been rapidly evolving, he’s certainly been putting in a lot of work, but is he evolving quickly enough to beat a former multi-promotion world champion like Volkov? This card has all sorts of incredible fights on it; some of these guys aren’t known to most, but watch every fight this weekend because they all should be. Don’t let a great day of fights like this fly under the radar! Fight Card posted below: