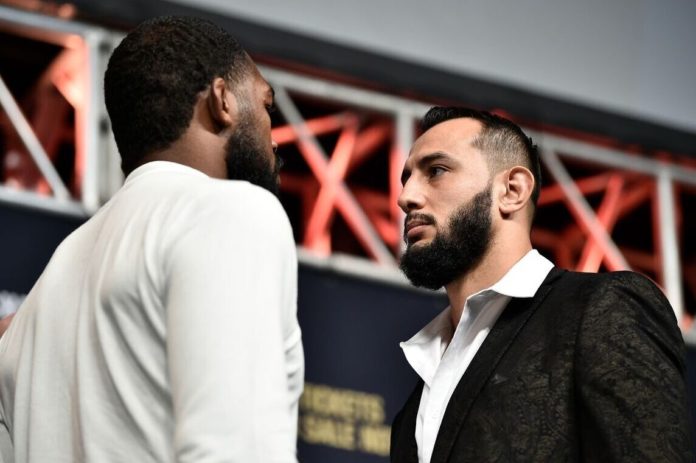 Jon Jones returns this weekend at UFC 247 in an attempt to defend his UFC Light Heavyweight Championship for the third consecutive (eleventh total) title defense. He’s 13-0 (1 NC) in UFC title fights, and he’s looking to continue adding to that this Saturday as he takes on Dominick Reyes. This could be a very dangerous match up for Jones, but Jones is one of the most experienced fighters on the entire roster, and that’s one thing Reyes doesn’t have in spades.

This is the second of two title fights at UFC 247, as Valentina Shevchenko looks to defend her UFC Women’s Flyweight Championship against Katlyn Chookagian in the co-main event. We also have the heavyweight debut of Ilir Latifi, as he takes on Derrick Lewis to open up the main card, and a great featherweight match up between Mirsad Bektic and Dan Ige. This is a great night of fights stacked with all sorts of talent. Fight Card posted below: