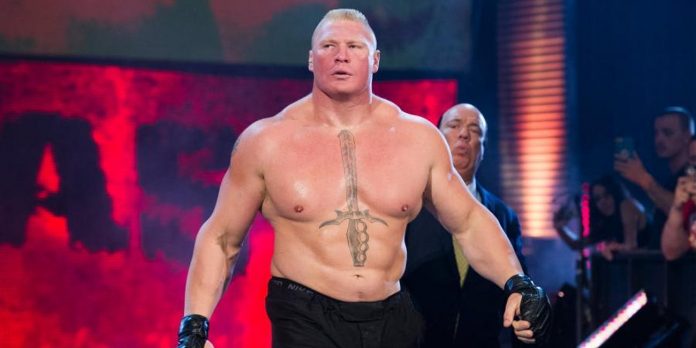 Last week, we got what appeared to be some shenanigans from USADA involving former UFC heavyweight champion and current WWE star Brock Lesnar where we saw the disappearance of one of his test samples.

So USADA is saying this ? was supposed to show 1 test count, not two. https://t.co/Tpu2eMyIwU

Ive gone through @USADA_UFC 's xml with a fine toothcomb.

Only Lesnar's test numbers have dropped between 28/11 and 7/12, no other fighters affected

Sample is from 17/10 reporting period. 2 samples reported that week originally.

1 has vanished or been removed. pic.twitter.com/0IPIabXQMD