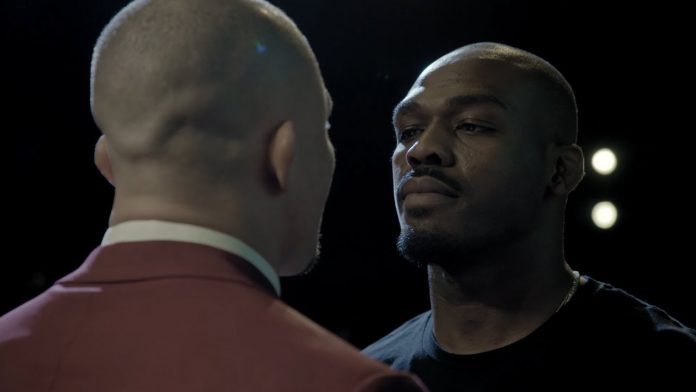 MMABetz is back with your predictions and betting tips for UFC 235 as UFC returns to pay per view. The event takes place from Paradise, Nevada on March 2, 2019 and boasts a main event Light-Heavyweight title bout between reigning champion, Jon Jones and top contender, Anthony Smith. So, who will win? Let’s get down to business and find out.

Well, the oddsmakers would have you believe that the main event fight is a mere formality. Jones is an overwhelming favourite. With only one loss, that being via disqualification a decade ago, it is easy to see why Jones is the safe bet. Also, Jones’s statistics are far superior to those of his opponent. His striking accuracy outpaces Smith by 56% to 48%. His striking defence stands at 66% to 46%. On takedowns, his defence stands out at 48% to 28% and his defence is an incredible 95% to Smith’s 46%.

Smiths got a punchers chance

So, does Smith have any chance of lifting the Light-Heavyweight strap from Jones? In a word. No. Smith has been a part of UFC for three years and has racked up notable wins over the likes of Hector Lombard, Rashad Evans and Mauricio Rua. However, in truth, Lombard, Evans and Rua were long past their prime. Smith is something of a legend killer. However, in this case, his opponent Jones, as evidenced by his dominating win over Alexander Gustafsson at UFC 232 in December is far from past his best.

Smith is a dangerous striker and effective submission artist. But the hard fact is that Jones is simply better at both. There is a temptation to bet on Smith, as he is such a good price with the bookies but the reality is that the smart money and bet is on the overwhelming favourite in Jones.