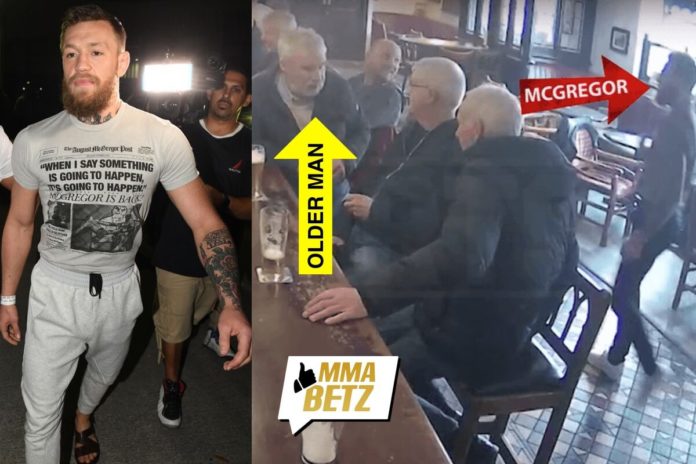 Conor McGregor has done in once again. This time there is a video out there where you can see him punching an elderly man in an Irish pub, just because he didn’t seem to like and wanted to taste the UFC-stars whiskey, Proper Twelve.

This incident happened back in April, and even though a police report was made, we still are not sure about the outcome of the investigation.

As you can clearly see in the video, the man is sitting at the bar, having his pint of beer while others were drinking as it seems, Conors whiskey that he is pouring up for everyone. We can’t hear any sound, but as it seems, the older man have no interest in the whiskey and probably says something and that is why it looks like McGregor give him a left punch from behind, hitting the man on his side of the head. We can see that the punch connected, but the man sits in his stool, just like nothing happened.

McGregor is then dragged out of the pub while the rest of the bar sits down, shocked over what just happened. 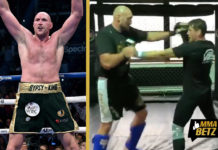 Tyson Fury training for MMA debut with Darren Till 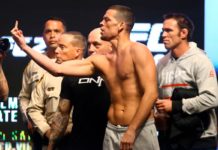 Nate Diaz stopped from fight against Jorge Masvidal by USADA due to elevated level! 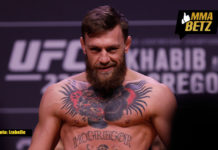 What’s next for Darren Till at middleweight?