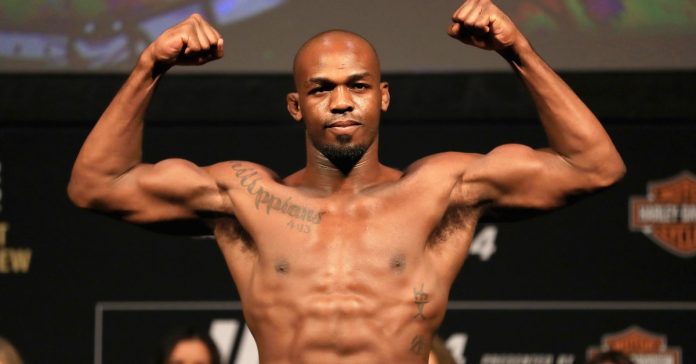 It looks like there may have been some miscommunication about Jon Jones’ USADA suspension reduction.
The post USADA Fires Back At Jones’ Manager’s ‘No Snitching’ Claims appeared first on LowKickMMA.

DW thought Zuffa owners' distribution at end of 2009 was $305,000. Attorney corrects him realizing there are more zeros. Instead they made $305 million. DW reply: "Oh, Awesome." https://t.co/QfnIjqawK2