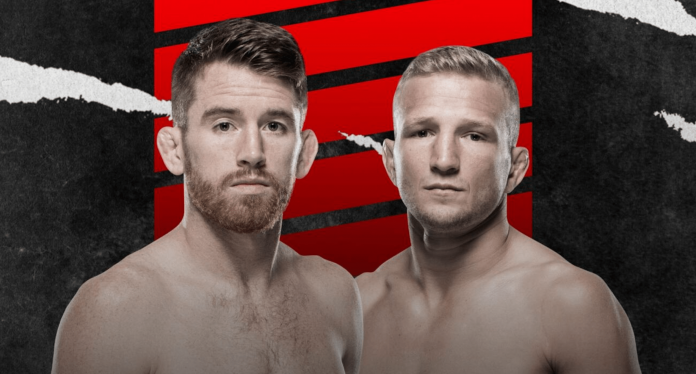 UFC Vegas 32 went down on Saturday night at the UFC APEX in Las Vegas, Nevada. In the main event, former champion TJ Dillashaw returned from a two year suspension to win a razor close split decision against Cory Sandhagen.

In the co-main event, Raulian Paiva earned a hard fought majority decision win against Kyler Phillips, after the two bantamweights went to war for 15 minutes.