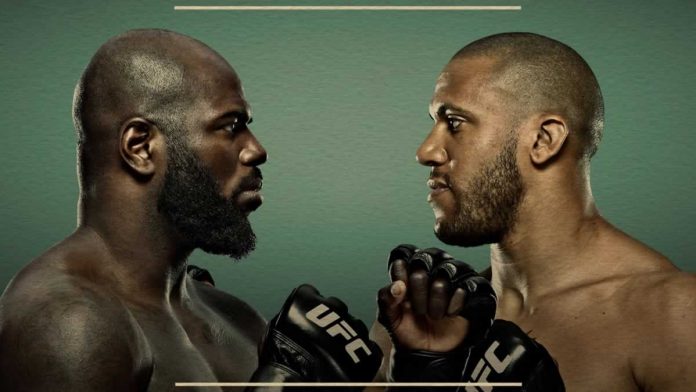 UFC Vegas 20 went down on Saturday night at the UFC APEX in Las Vegas, Nevada. After last week’s stunning knockout in the heavyweight contested main event, the headliner between Ciryl Gane and Jairzinho Rozenstruik sadly didn’t live up to the hype. Despite the lack of action, the French 30 year old did enough to score 50-45 on all three judges’ scorecards, to extend his unbeaten professional record to 8-0.

In the co-main event, Magomed Ankalaev came out on top against Nikita Krylov in their top 15 light heavyweight clash, earning a hard fought unanimous decision victory.

Elsewhere on the UFC Vegas 20 main card, Montana De La Rosa versus Mayra Bueno Silva ended in a majority draw, in part due to the Brazilian having a point deducted for a fence grab, Pedro Munhoz beat Jimmie Rivera via unanimous decision after 15 minutes of non-stop action, and Alex Caceres dominated Kevin Croom for three rounds to earn a unanimous decision win.