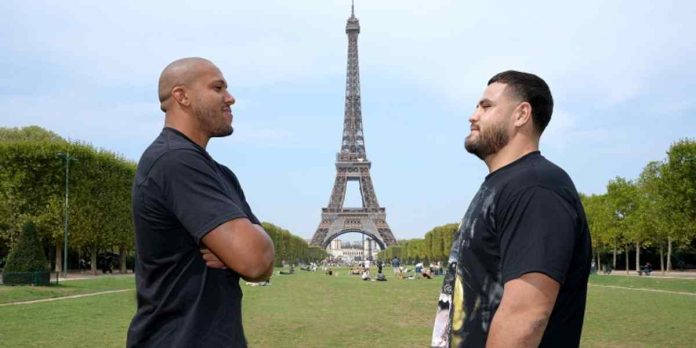 UFC Paris went down on Saturday night at Accor Arena in Paris. In the main event, Ciryl Gane returned to winning ways with a clinical performance against Tai Tuivasa, stopping him in the third round. The Aussie put up a great fight and landed stinging shots of his own, but the Frenchman was a bit too much for him on the night.

In the co-main event, Robert Whittaker put on a striking clinic against Marvin Vettori, defeating him by a comfortable unanimous decision. The first round was close but the Aussie landed more. Round two and three were completely one sided with the former champ picking apart the Italian.