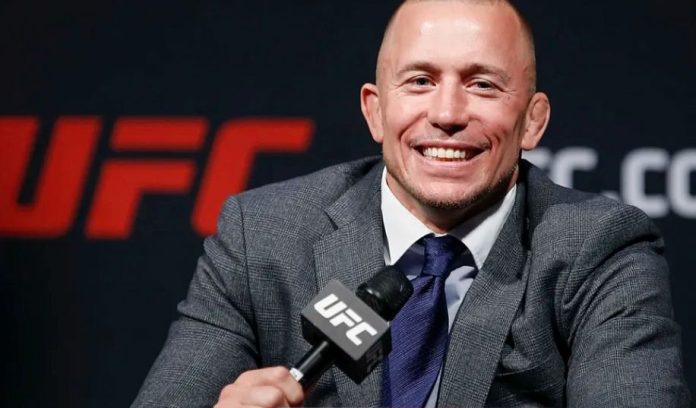 St-Pierre is widely regarded as the greatest MMA fighter of all time, and despite retiring from the sport, is often compared with fighters from the present generation. GSP and Khabib had openly talked about a super fight before the latter’s retirement in 2020, while Usman has also called out the French-Canadian a number of times.

During a Q&A ahead of UFC Paris (as transcribed by MMA Fighting), St-Pierre was asked how he thinks he’d fare against Edwards, Usman and Khabib. In response, ‘Rush’ explained how each of the three men would present a unique challenge to him.

How do you think Georges St-Pierre would fare against Leon Edwards, Kamaru Usman and Khabib Nurmagomedov?