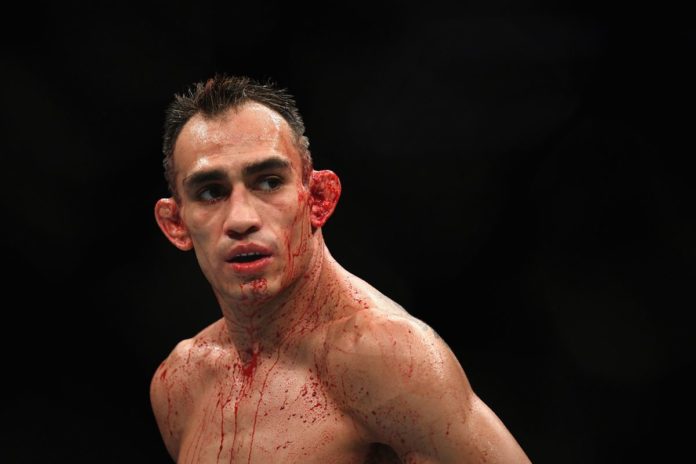 Approximately three and a half million dollars were spent on the purses for the twenty two fighters who competed at UFC 249 this past weekend, according to Jed I. Goodman, who received the numbers from the Florida State Athletic Commission.

The biggest amount went to Tony Ferguson ($500,000), who was stopped by Justin Gaethje in the main event, and as many as thirteen fighters cashed-in six-figures. The new UFC interim lightweight champion and Henry Cejudo were right behind ‘El Cucuy’, earning $350,000 each. Anthony Pettis received $310,000, followed by Dominick Cruz, who received $300,000..

It is is not known how much was the compensation Uriah Hall and ‘Jacare’ Souza received, after their middleweight fight was cancelled as a result of the Brazilian testing positive for COVID-19. UFC president Dana White confirmed in the post fight press conference that both fighters would be paid.

You can find the full list of purses below, which represent the sum of show money and win bonuses. The Reebok fighter kit pay isn’t included in the list. Neither is the Performance of the Night bonuses, which were awarded to Gaethje ($100,000), Ferguson ($50,000), and Ngannou ($50,000).

What do you think about the fighters’ purses for UFC 249?