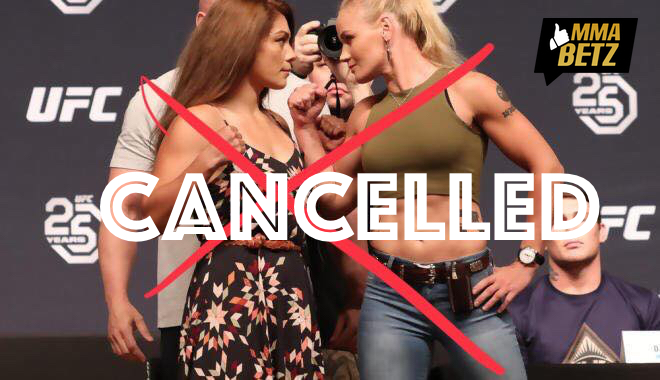 This morning, mere hours ahead of the UFC 228 weigh-ins, UFC flyweight champion Nicco Montano was rushed to the emergency ward of a hospital in the card’s host city of Dallas, Texas. Therefor she will be missing her titlefight against Valentina Shevchenko.