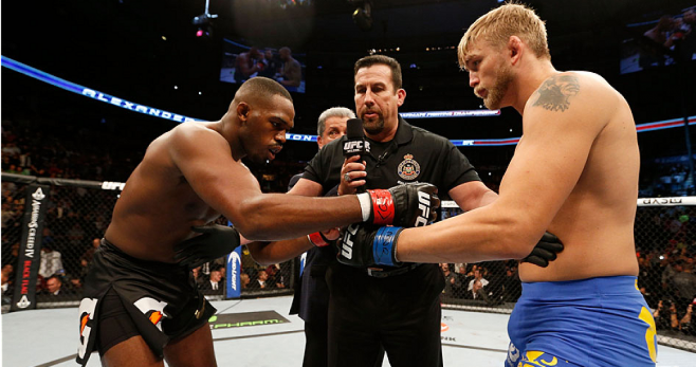 A rematch between Jon Jones and Alexander Gustafsson has been talked about — and even scheduled — ever since they first squared off in 2013. With a return to MMA nearing for Jon Jones, UFC 230 in New York could be a strong alternative. As soon as the news of Jon Jones came out, “The Mauler” wasn’t late in posting a challenge on his social media asking for that fight.