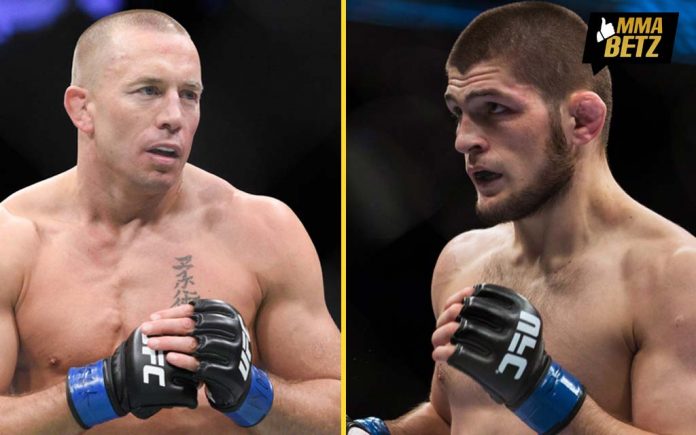 The Tristar head coach Firas Zahabi was present at the UFC 232 to assist Ryan Hall against his fight against the UFC-veteran BJ Penn. After Halls impressive submission Zahabi spoke to Izabelle Kostic from MMAbetz.com about Halls victory and potential Georges St Pierre return .

According to Zahabi the former UFC welterweight and middleweight Champion is training at Tristar and maybe looks for a return in 2019. If UFC decides to open up a new 165 lb division it would definitely be of interest for the Canadian standout according to Zahabi, were a fight with the current lightweight Champion Khabib Nurmagomedov will be the most natural move.