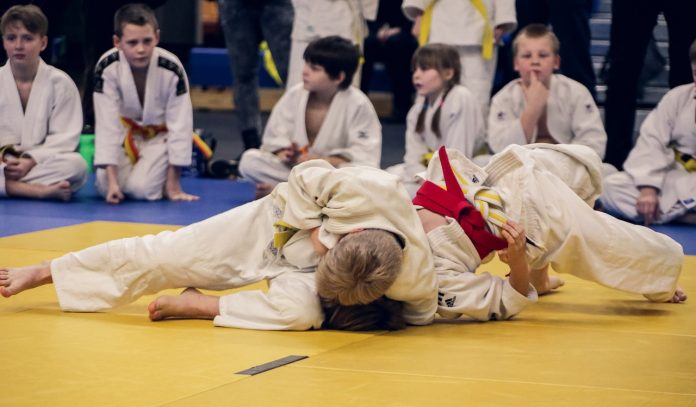 In America, martial arts were first introduced by Japanese masters after World War II. Many prominent U.S officials were one of the early adopters of martial arts and also contributed to its growth. Currently, there are many martial arts schools and institutions in America where you can get training in different martial arts styles.

The influence and presence of American martial arts are growing day by day. In this article, we discuss some popular American martial arts styles and forms that are practiced in the USA and other parts of the world. Read the complete article to learn more about the Mixed Martial Arts Academy and its popularity across the States.

Danzan Ryu is one of the most common of all American martial arts forms on the West Coast of the United States. It is a martial and healing arts system that gets inspiration from traditional Japanese Budo that teaches warrior skills. This style of martial art also delivers the warmth and power of Hawaiian culture. Danzan Ryu was created by Henry Seishiro Okazaki in the early 1920s. Danzan Ryu can help practitioners align their mental, physical, and emotional selves, and it also represents the completion of their character. 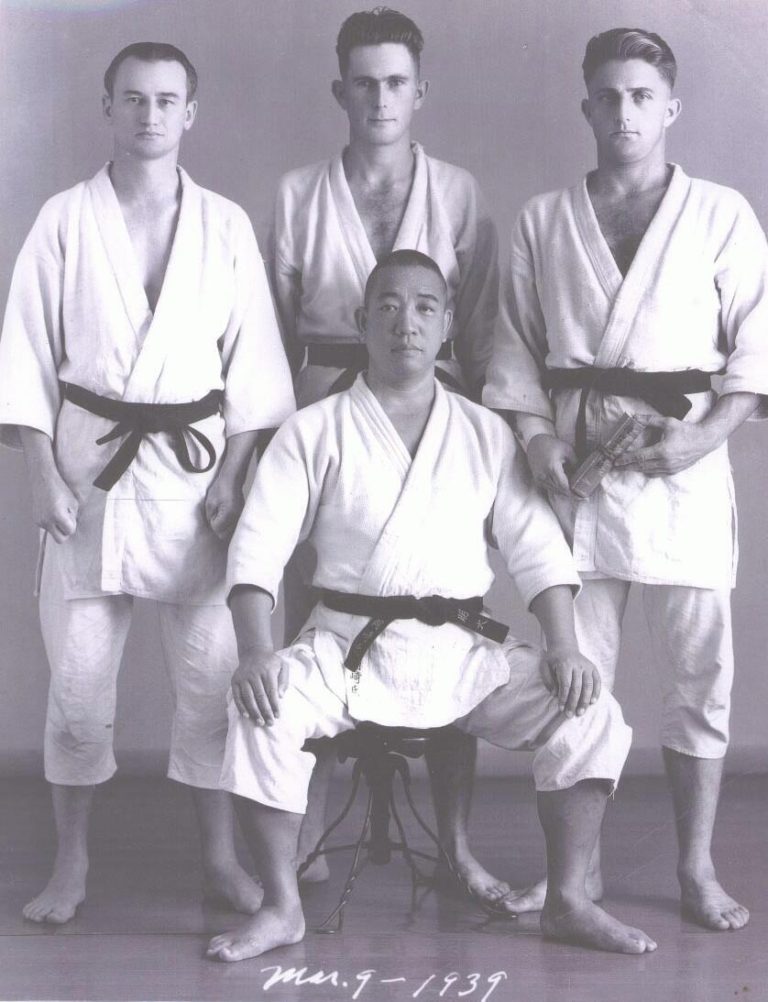 Many people believe that Danzan Ryu can give practitioners access to the ultimate power of full integration of their body and mind. Both men and women, and young and old people in America, practice Danzan Ryu. This American martial art is a popular, effective method to stay healthy and for self-defense.

Jailhouse Rock is a popular American martial art style that was developed within Black communities during the 1970s. It was developed in the United States prison system. The sub-styles of the Jailhouse Rock system usually consist of 52 hand blocks, stato, and other elements.

Jailhouse Rock style was developed to fight in a prison cell. This form of American martial arts focuses more on survival and utilizes different techniques that provide defense against different types of weapons. You can easily find a good American Martial Arts Academy that offers training in Jailhouse Rock. 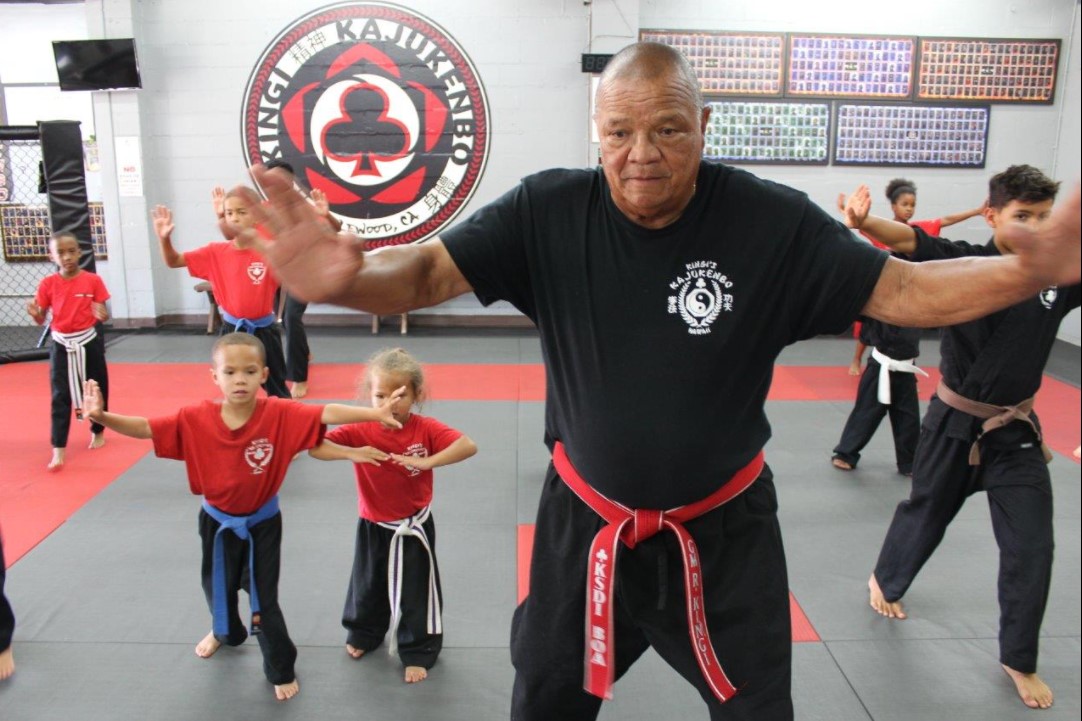 This is one of the most popular of all American martial arts styles, and it was developed in Hawaii between 1947 and 1949. The name ‘Kajukenbo’ comes from the different names of martial artists around the world. In ‘Kajukenbo,’ the word ‘ka’ refers to Korean karate (Tang Soo Do), ‘ken’ comes from Okinawan Kenpo, the term ‘Ju’ refers to Japanese Kodokan Judo and Kodenkan Jujutsu, and the ‘bo’ comes from the Chinese and European boxing. Kajukenbo consists of the roots of several martial arts from around the world. This American martial arts style is also extremely popular in the United States.

Many people believe that martial arts are just about learning self-defense. However, there is certainly much more than learning martial arts can offer you. All American martial arts can help in developing physical strength, social interaction, self-confidence, and focus. You can find the American Martial Arts Academy that assists people in reaching their goals with hard work and concentration.

What Fighting Style is American?

Here we are listing some of the most popular South American martial arts styles:

Here are some popular styles of North American martial arts:

What are the Benefits of Learning American Mixed Martial Arts?

Aside from offering physical benefits, martial arts can also help you by giving you a sense of achievement and discipline. Here are the benefits that you can get from learning American martial arts:

What is America’s martial art?

There are a number of American martial arts such as American Kenpo, Danzan Ryu, Jailhouse Rock, Kickboxing, Jeet Kune Do, Combat Hapkido, and many others.

How much do martial arts in the USA cost?

The price of training in martial arts may vary depending on different factors, including the fighting style, location, and other factors.

How many martial arts schools are in the United States?

Is boxing an American martial art?

While many people consider boxing as martial arts, some people think this combat sport has different characteristics. The origin of boxing is from ancient history, and people believe that it originated in the West. However, boxing is a popular American martial art style that millions of people around the world try.

How long does it take to learn martial arts?