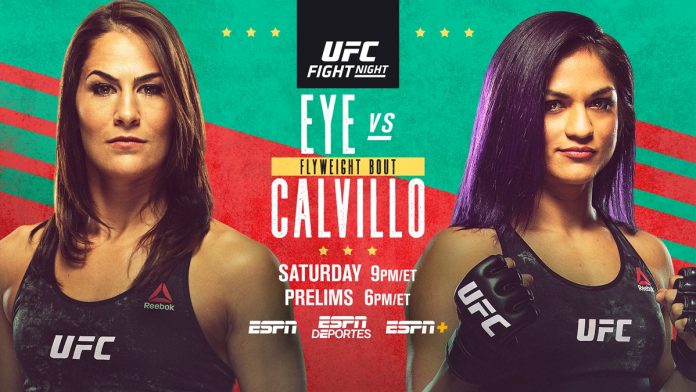 UFC Vegas 2 went down on Saturday night at the UFC APEX in Las Vegas, Nevada. In the main event, Cynthia Calvillo burst onto the flyweight scene by beating the number one contender Jessica Eye, in her 125lbs debut.

In the UFC Vegas 2 co-main event, it was Marvin Vettori who came out on top of his middleweight grudge match with Karl Roberson. ‘Baby K’ had previously pulled out of their two previous fights and the two got into a fracas at the fighters’ hotel at UFC Jacksonville last month.