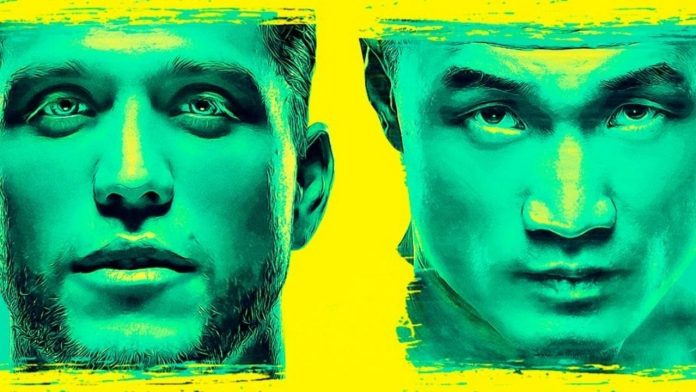 UFC Fight Island 6 went down on Saturday night on Yas Island in Abu Dhabi. In the main event, Brian Ortega returned from a two year lay off with an outstanding performance, defeating ‘The Korean Zombie’ via unanimous decision. The win earned ‘T-City’ the next shot at the UFC featherweight champion, Alex Volkanovski.

In the co-main event, Jessica Andrade made a statement in her flyweight debut, finishing Katlyn Chookagian in the last couple of seconds of the first round. Elsewhere on the UFC Fight Island 6 card, Jimmy Crute scored a first round knockout over Modestas Bukauskas, and James Krause earned a hard fought unanimous decision win over Claudio Silva.