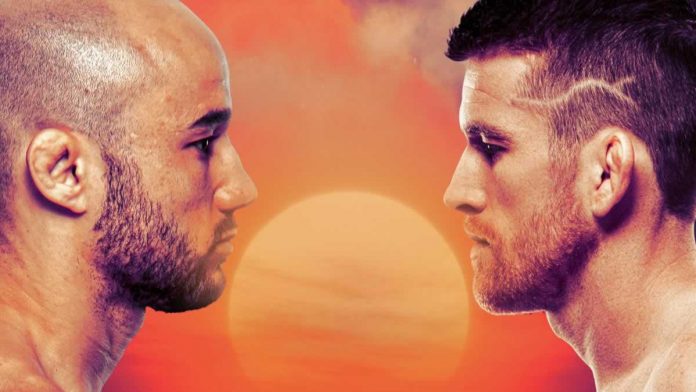 UFC Fight Island 5 went down on Saturday night on Yas Island in Abu Dhabi. In the main event, Cory Sandhagen scored a spectacular knockout over the bantamweight number one contender, Marlon Moraes. Edson Barboza got back to winning ways in the co-main event, putting on an impressive performance to earn a unanimous decision win against Makwan Amirkhani.