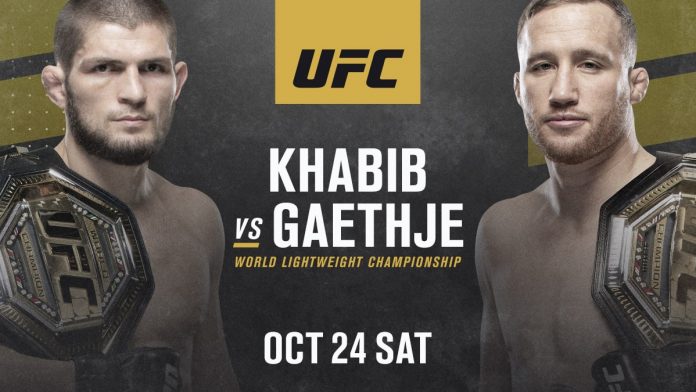 UFC 254 went down on Saturday on Fight Island in Abu Dhabi. In the main event, Khabib Nurmagomedov submitted Justin Gaethje in the second round to successfully defend his lightweight title. The undefeated Dagestani then announced his retirement from the sport in his Octagon interview.

In the co-main event, Robert Whittaker put on an impressive display, beating Jared Cannonier via unanimous decision. Elsewhere on the UFC 254 card, Alexander Volkov finished Walt Harris in the second round and Phil Hawes made a winning debut, needing only 18 seconds to knockout Jacob Malkoun.

Miranda Maverick defeats Liana Jojua via first round TKO – doctor’s stoppage due to a cut (5:00)