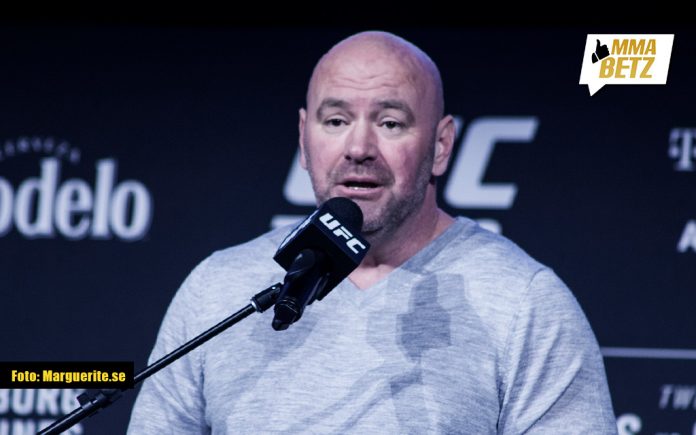 In the past couple of weeks, a few UFC superstars have come out in public with dissatisfaction regarding their financial status within the company. Jon Jones and Jorge Masvidal have gone back and forth with the UFC president Dana White, demanding the release from the promotion after they had been denied the desired sum of money for their next fights. And to make things worse, Conor McGregor has now announced his retirement from the sport because of the way that the company has been treating him lately.

During the UFC 250 post fight press conference this past weekend (as transcribed by MMA Junkie), Dana addressed these altercations and explained that he is also in a difficult spot while trying to put on live events during the coronavirus pandemic.

Although Dana showed some level of understanding towards the fighters, as he is going through some tough times himself, he asserted that they don’t have to fight if they don’t want to.

In addition, Dana mentioned that both Jones and Masvidal have signed multiple-fight contracts with the UFC fairly recently, so he doesn’t see how the situation changed so radically in such a short amount of time.

“Guys, you can say whatever you want, but I have a deal. We just did a deal with both guys. This isn’t one of those scenarios where they’ve got some three-year-old deal and it’s like, ‘Oh man, that was three years ago. I’m in a much different place.’ This was months ago.”

Who do you think has better arguments in this altercation, Dana White or Jon Jones, Jorge Masvidal, and Conor McGregor?