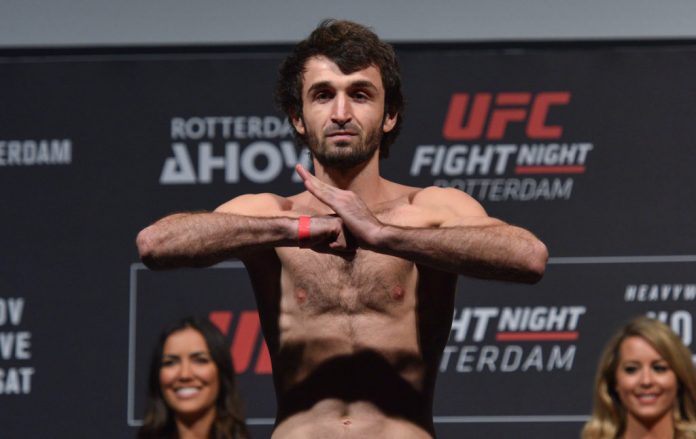 Ascending featherweight prospect Zabit Magomedsharipov made his return to the Octagon at UFC 228 against late replacement Brandon Davis, picking up his 12th straight victory in impressive fashion.