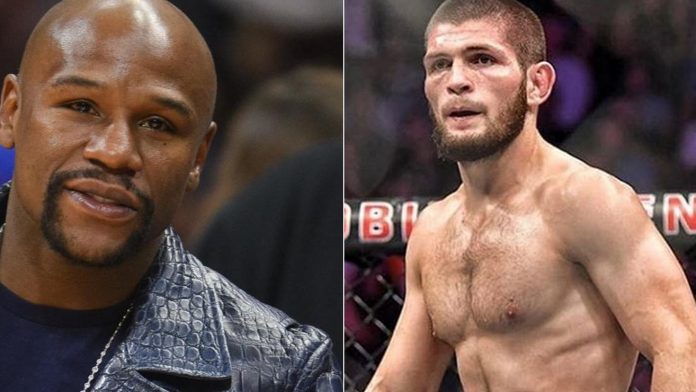 Boxing Legend Floyd Mayweather To Khabib Nurmagomedov: ‘Get The Checkbook Out’ After scoring the biggest win of his career by submitting Conor McGregor in the fourth round at UFC 229 to retain the UFC lightweight