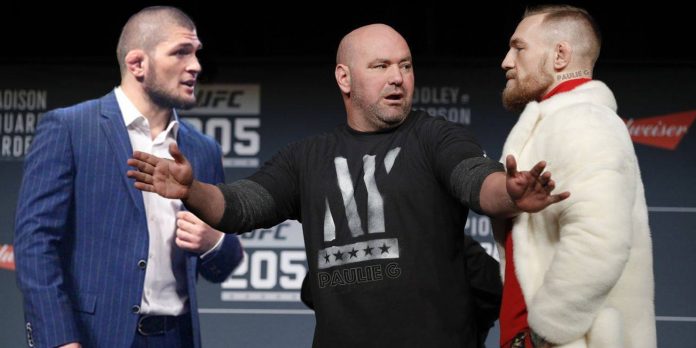 With just four weeks to go, the lack of any face time with Conor and Khabib is starting to get strange. The clock is ticking! Just under four weeks to go until UFC 229 featuring Conor McGregor vs.